As an avid car driver and motorbike rider, one of my favourite things about Tasmania are the gorgeous, twisty, mountain roads.  It is the natural choice for a targa event, and the ongoing success of the original Targa Tasmania has led to the creation of a national targa championship which now includes a second targa event in the state (based only in Hobart) called Targa Wrest Point. You can visit the official webpage at targa.com.au for all the information on the event and Australian Targa Championship. 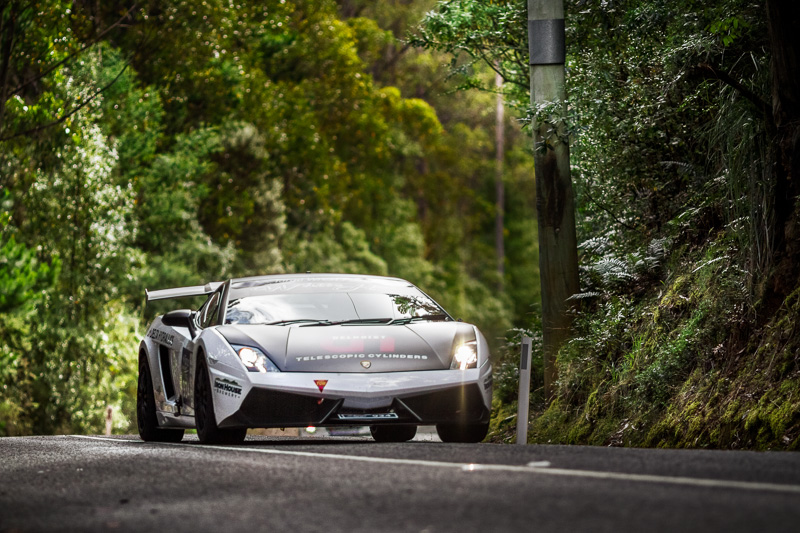 A couple of the timed stages were scheduled along local roads that I ride regularly which made the event even more exciting. I know the tricky corners, the nasty mid-corner crests, the shaded mossy sections that stay damp all day, and those glorious parts where you can bury the throttle and grin as your ears bleed. Even at legal speeds for a numpty like me, these roads are fantastic fun to ride. But when you close the roads to public traffic, remove all speed limits, and throw some fast, gorgeous cars and talented drivers into the mix, well, you know it’s going to be something special. 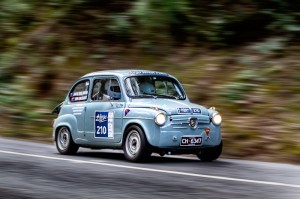 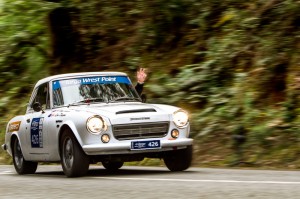 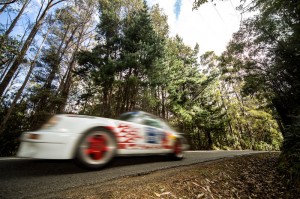 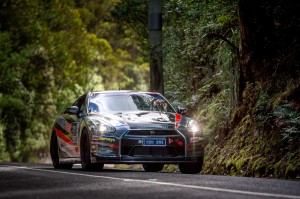 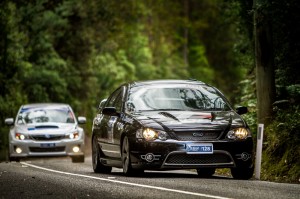 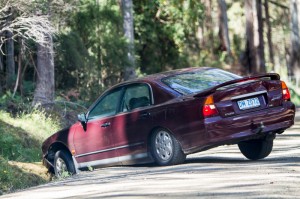 These photos are taken from the Longley stage on day one of the two day event. The competitors all screamed past in spectacular fashion without incident. The only mishap I saw all day involved a spectator who attempted a three-point turn on a narrow access road and managed to put his car in the ditch, blocking the only way out for other spectators, officials and myself. I ended up having to pull him out with a snatch strap.

You can view more of my photographs from Targa Wrest Point at this gallery: http://galleries.broughtonphoto.com.au/Sports/Targa-Wrest-Point-2013/27856701_Pqpgk5 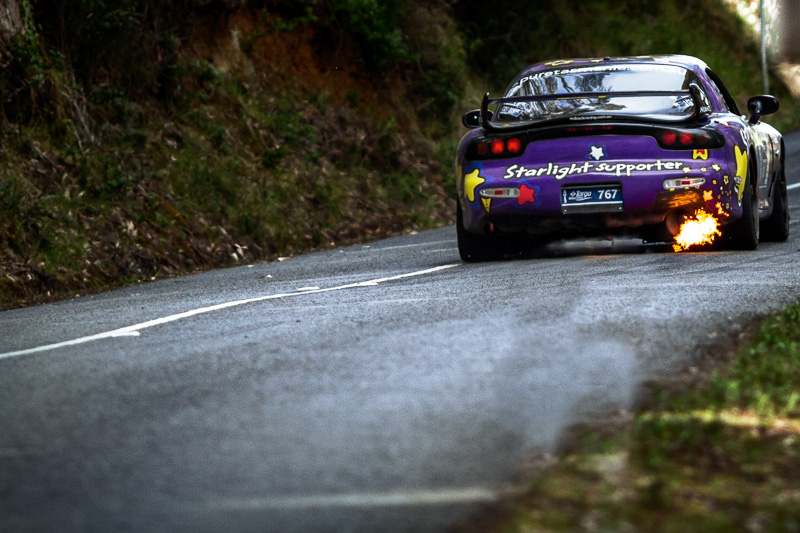